Crude Tall Oil (CTO) is a byproduct of pine wood pulping (Kraft process) used by many paper mills. The term “tall” originated from the Swedish term for pine trees. The pulpwood is delivered to pulp mills and is chipped and boiled with an alkali solution to produce black liquor and pulp.

Rosin, fatty acid and neutral compounds found in pulp would react with white liquor that is added. This would be separated from the pulp. This liquid known as weak black liquor contains the valuable chemicals which would be extracted in the pulp mill recovery boiler. A layer of soap containing solid material would form on the weak black liquor. The weak black liquor is then evaporated to achieve a dry solid content of 30% to remove the soap layer optimally. The layer of soap is removed during the evaporation step. The layer of soap is called crude sulfate soap. The crude sulfate soap is then cleaned and homogenised before adding sulfuric acid to produce crude tall oil.

Crude tall oil can be refined to produce crude tall diesel which is a renewable diesel and a biofuel which can be used in passenger car.

Crude tall oil d and its salts clean skin and hair by assisting water in combining with oil and dirt, allowing it to be rinsed away. These ingredients also aid in the formation of emulsions by lowering the surface tension of the emulsifying substances. 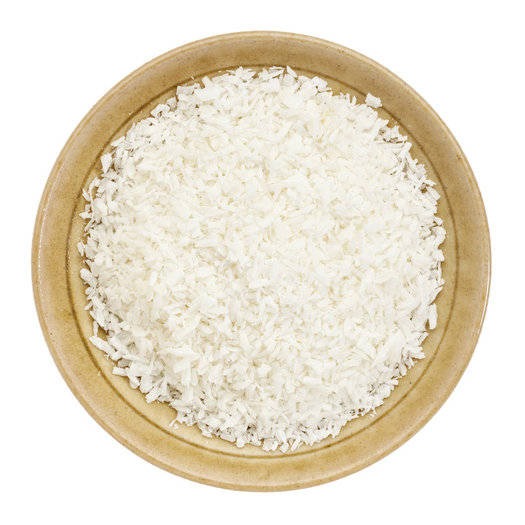